Zummo Is The New Coffee

Zummo Is The New Coffee 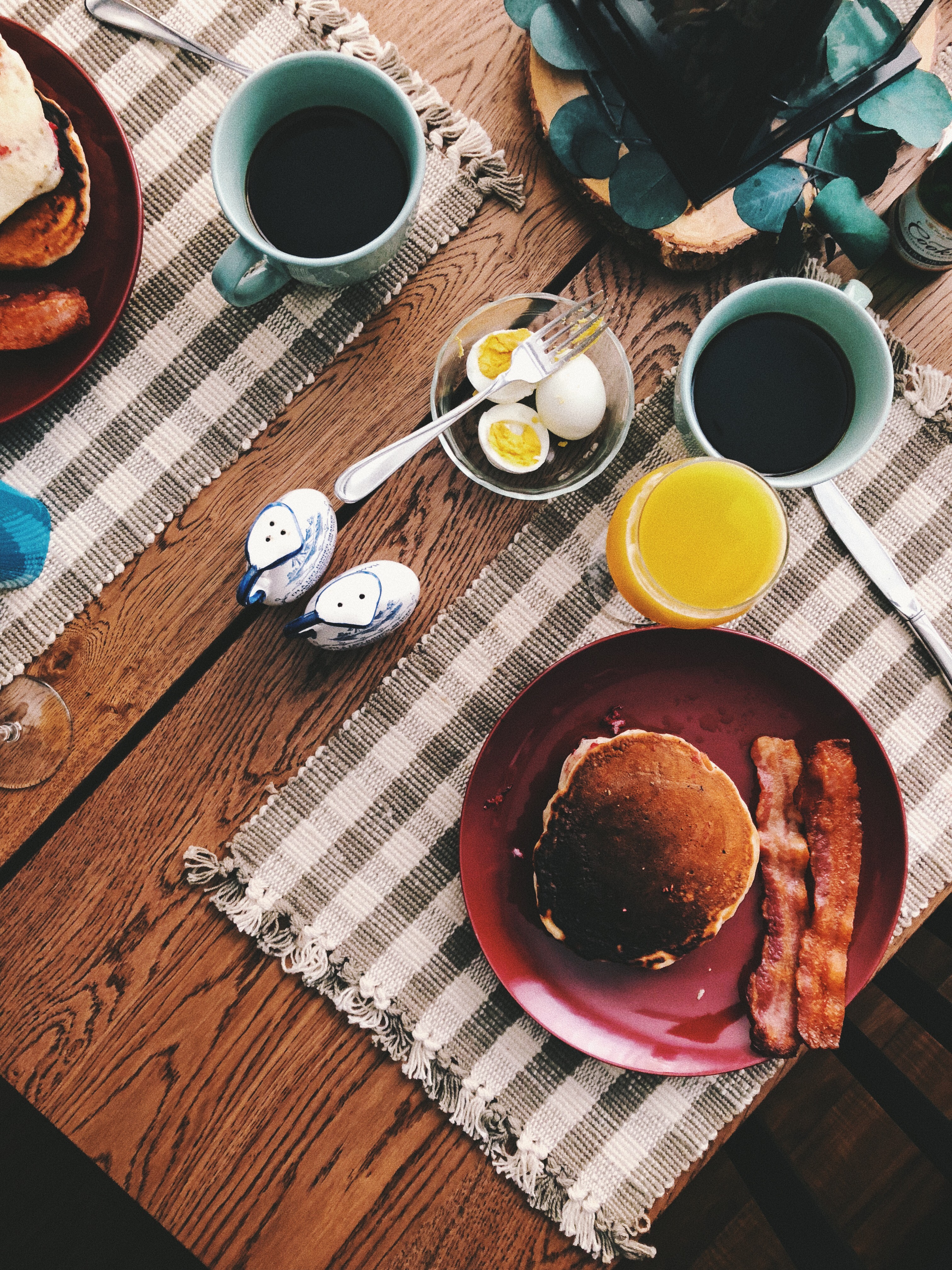 If you live in Australia then chances are you start your morning with a cup of coffee from your go-to barista. There’s nothing wrong with a little bit of caffeine to get you going! It seemed like there was a craze of coffee shops popping up all over Australia over the last few years, fueling our need for caffenation. But, now Australians are coming to their senses and abandoning coffee in favour of healthy vitamin-rich juices – or at least balancing their consumption.

Roy Morgan Research found that consumers who ‘often buy juice from drink bars’ are 54% more likely to ‘try to avoid drinks that contain caffeine’ compared with the average Australian. These consumers are health-conscious and are aware of which foods and drinks they are putting into their bodies. It’s safe to say these are the people who are more likely to achieve an ideal beach body.

And they are probably more conscious of the fact that caffeine is in fact, a drug. While not fatal (unless you consume 80 strong cups consecutively), there are negative consequences that could impact one’s performance at work and life, including:

But let’s face it, limiting coffee intake is easier said than done. That’s where we come in. Zummo has been rolling out freshly squeezed orange juice machines in stores across the nation. The next time you escape out of the office for a coffee at 3pm, switch to a Zummo juice. Not only will the caffeine keep you up too late and make you lethargic for the rest of the week, it’s much healthier!

Zummo juice contains no added sugar so you get a long-lasting energy boost to power through the day.

Offer your customers the finest orange juice they have ever tasted and generate a great profit margin with Zummo!